The abundance of fatalities of blacks at the hands of white males have sparked outrage in the black community. However, what about artists like rapper Iggy Azalea and Kim Kardashian that claim affiliation to black culture? Both women embody the ability of white women to profit from the presence of attributes
traditionally associated with black women. Both are praised for “shapely” figures that have been the source of shame and exclusion for black woman for centuries. As seen in the case of Sarah Baartman, a shapely figure was the catalyst for the exclusion of black woman from the original dynamics of womanhood. However, these attributes establish Azalea and Kardashian as an anomaly to be admired. Both steer away from the svelte figure-traditionally the epitome of western beauty, demonstrating a diversity of beauty when attached to a white female.

If Iggy Azalea were a black woman she’d be “ghetto,” and therefore utterly unremarkable, as prejudice condemns even the most undeserving women of color to this label. If Kim were a black woman she’d be overweight and merely another big booty in a sea of women linked to the same trait. However despite their mirroring of the black female body, their white privilege resurfaces in the presence of black social issues.

Kim or Azelea never have to worry about receiving the same fate as the late Renisha McBride, a young black woman shot in the head as she requested assistance from a nearby home after a car accident. https://www.google.com/search?q=renisha+mcbride&source=lnms&tbm=isch&sa=X&ei=rNTsU6TWHdCj8gH864CABg&ved=0CAkQ_AUoAw&biw=320&bih=460&dpr=2#facrc=_&imgrc=Za53iYe2yJxcDM%253A%3B9uSNmnj8rRyvnM%3Bhttp%253A%252F%252Fassets.nydailynews.com%252Fpolopoly_fs%252F1.1519121!%252Fimg%252FhttpImage%252Fimage.jpg_gen%252Fderivatives%252Farticle_970%252Fporch-shooting.jpg%3Bhttp%253A%252F%252Fwww.nydailynews.com%252Fnews%252Fcrime%252Frenisha-mcbride-discombobulated-theodore-wafer-shot-witness-article-1.1552484%3B970%3B762Shoulf their car stalled in a residential suburban area, their request will be met with concern, as they will not be seen as a threat. Fellow members of the majority would see them and be reminded of their sisters, mothers and aunts. These familial reminders are not extended to women of color, who are automatically positioned as the enemy prone to destruction.

If Kim or Azelea went missing, their picture would be on every news channel. They would achieve celebratory status much like Natalie Holloway, Elizabeth Smart and countless other white females that America would not let us forget. The privileges of white women in America are endless. So despite the innate extension of said privileges on white bodies, they should not be overlooked by the black community.

The overt indifference to black social conflict by stars who earn their living from the possession of black attributes, is perhaps worsened by these women’s relationships with black men. While I harbor no ill will towards interracial relationships, I do cast a raised eyebrow at those who engage in these relations without proper consideration of their partner’s culture. The privilege of those of the majority who date those of minority factions, is in their ability to selectively overlook their significant other’s affiliations with a disenfranchised faction.

Azalea and Kardashian, like many other faceless halves of interracial relationships, fail to consider the interchangeability with Amadou Diallo, Fred Hampton, George Jackson, Trayvon Martin or even Mike Brown to their black significant other. They fail to encompass blackness as an attribute that trumps socio-economics, education, or level of influence. As the mother of a black child, Kim’s failure to use her influence to empower those enduring a journey similar to what her daughter will experience, reveals a detachment from a reality that is the antithesis to her own.

It is food for thought for blacks who support said celebrities to consider the solicitation and validation sought from the black community for profit. This profit is gained largely from the appeal of blackness when attached to non black bodies but detached from any real regard for black issues. It is certainly worthwhile to acknowledge that their are black celebrities who express the same disregard for cultural issues, but their failure to acknowledge reality doesn’t make this reality any less theirs. Allowing celebrities to profit from black validation and from the black dollar while excercising privelage through selective sight, should not be tolerated by the black community. Like the late revolutionary George Jackson said, “we forgive to easily, forget too quickly.”

As the bearers of a enviable legacy, blacks have much more power than we realize. Far too much emphasis is placed on the desire of blacks to white, and not on the envy many whites feel towards blacks. Blacks not need to seek validation from those outside of their diaspora, as the consistent imitation of blackness reinforces our greatness. With greatness comes great responsibility, as to whom much is given, much is required. So I challenge my brethren of the black community to require those of privilege to consider the fault in their ways, as they strive for the black dollar. Require the those who seek our profit, to ponder our injustice.

Sent from my iPhone 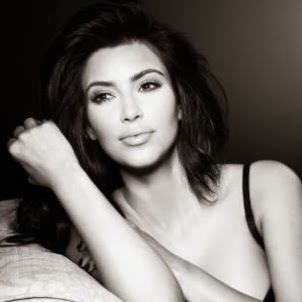 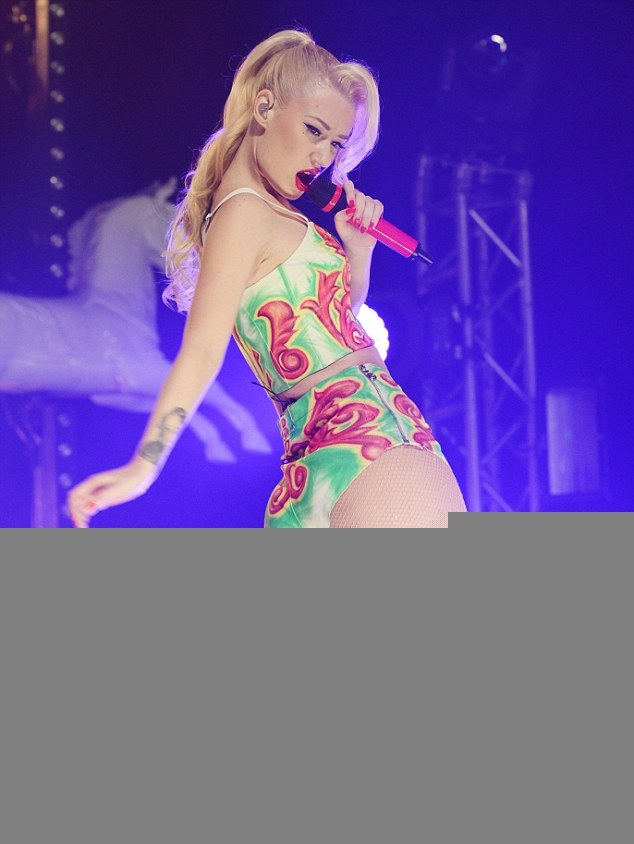 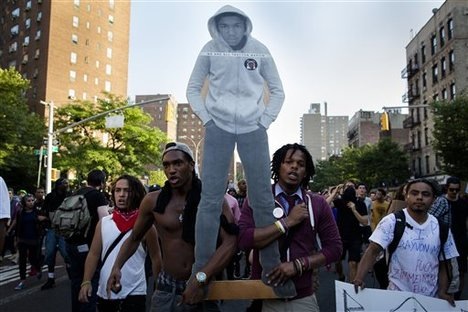