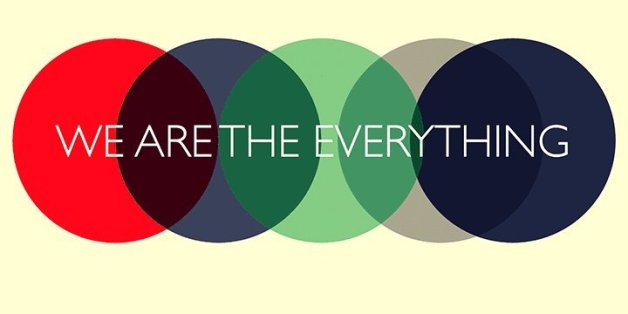 In my spare time, I work with high school students in preparing for college entry exams. While standardized testing is not something I believe in as a black nationalist, I am a firm advocate of education and use this opportunity to be the mentor I wish I had at sixteen or seventeen. I start every session by asking each student to tell me a little about themselves. Given that my students are young black girls, I always find a way to ask them about their college plans. In response to this query, no student has ever mentioned a black institution. A recent student informed me that she was interested in Howard, but her interest swayed because she did not feel a black institution would afford her the “diversity” she would need to succeed in the “real” world. 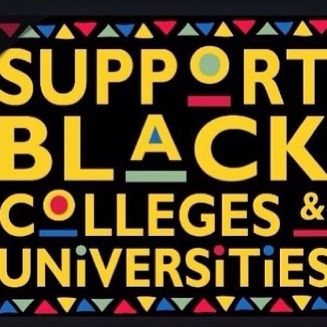 This statement, although admirable for its brevity, proved the epitome of a self-hatred common among blacks throughout the diaspora. As an oppressed people, it is a common way of life to believe that we must alter ourselves to fit into the world, not alter the world to encapsulate the fullness of blackness.

This lack of nationalism is why we smile when the Asians who follow us around the beauty supply stores remember us, or when they hand us Duck Sauce from behind a bullet-proof glass. This is why we are happy when a Dunkin’ Donuts or Panera Bread opens up near us, despite the franchise’s obvious disinterest in providing a service to our community. Their motives are purely monetary, and our motives remain rooted in seeking acceptance from those who couldn’t care less about whether we live or die—literally.

Other groups, be it Whites, Asians, Indians, Hispanics, Chicanos, etc employ diversity as strategy. Conversely, blacks, the sole group to not possess the necessary nationalism to extinguish exploitation by these groups, employ diversity as a means of survival. The term diversity is one I regard with personal revulsion, given that it is a primary tool of contemporary white supremacy. Diversity does not actually mean “variety” or “assortment.” For blacks “diversity” means a chance at inclusion, but to the oppressor, “diversity” is a means for abuse. 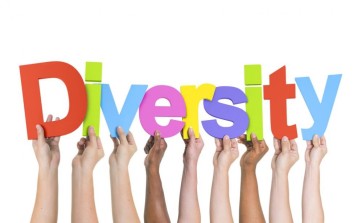 To fully prepare for the inevitability of said abuse as a black person in the “real” word, a strong sense of self is mandatory. I cannot think of a better preparation for the real world for a black person than to study at a black institute, where the good, bad, and outstanding are all black. But perhaps most importantly, a black institution portrays a dynamic noticeably omitted from larger portrait of global racism—blacks working for other blacks. *A historically black college, where black scientists, writers, linguists, thespians, entrepreneurs, doctors, dentists, lawyers, social workers, architects, engineers, etc are all black people working for other blacks—is an essential image  in reshaping the psyche of black youth. No, this is not like the real world. But it shows you that it could be.

An HBCU grants its students an opportunity to hold hands with past and present black excellence to cultivate the necessary skillset to positively affect the future of black people. As the late Dr. Bobby Wright argued, white institutions “train” black minds to apply for spots on modern plantations, whereas black consciousness is the only state of mind that affords the black body true freedom.

Although to most dwellers of this acquired soil, success marks consummation of whiteness. To consummate whiteness is to attain what is commonly labeled the “American Dream” which simply means an acquisition of material goods, ie a house, car, picket fence etc. Those who attain the American Dream are believed to be financially stable, a phrase completely contradictory to the capabilities of blackness anywhere on the globe. Instability or possessing a temperate state of being, accompanies any black body hoping to exceed any western expectations. Stability is only guaranteed to those within the black collective who occupy a space that continually entertains their oppressors.

So, it is the veiled shoe shine boy and shuck- and-jive champion that remain the most celebrated individuals in our society. Yes, blacks are remarkable scientists, academics, writers, athletes, singers, dancers, cosmetologists, etc but why must we solely exalt them when they have attained illusive whiteness depicted in visibility, accolades, and wealth?

If we as a people truly desire freedom, we must server ties with western ideology. Namely, we must stop defining ourselves by a western measuring stick.

I particularly have an issue with glamorizing the black celebrity and athlete or anyone who has earned a tremendous amount of money. Money does not grant the black body in America anything but enslavement. The more money black have, the more whites they make rich in the process.

Regretfully, students like this young lady seeking “diversity,” are destined to become the concubines or enthusiastic employers of white men—a future Clarence Thomas, Henry Louis Gates, or even Bakari Henderson. Variant in form, the black body sacrificed in consummation of whiteness begins with dreams of what we’ve been nurtured to perceive as success. 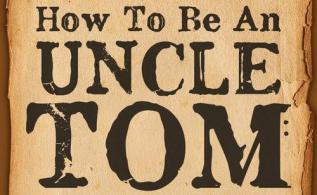 Is the black celebrity pleasant to look at? Yes.

Are they amazing? Yes.

But so were the cotton-pickers, cooks, and caretakers of our past, who despite their innate greatness were celebrated solely for what they did for whites. Simply put, praising those who have pleased their masters is counterproductive to our advancement as black people.

Exalting those who have resisted the temptation of western material, on the other hand, is far more essential to our advancement. Celebrating those not granted visibility in the western gaze is far more crucial to reversing a Eurocentric ideology.

Be it via education, entertainment, etc who are white supremacists to measure or define black excellence?

Black excellence is synonymous to black nationalism, and the western gaze will never grant the black body freedom in knowing their collective greatness.

The black institution is not necessarily a gateway to black excellence, but it’s a start. We must also seek black mentors, black businesses, and merchants to fulfill our needs and black heroes to engulf our dreams. There is so much power in blackness, but until the black collective realizes their greatness, blackness remains the power used by other factions.

As a young black girl, the most poignant lessons my students will receive about racism will be first-hand grievances handed to them by whites. Black nationalism does not cure these experiences, nor will a black institution— they merely soften the blow. I can only hope that admonishment from a seasoned survivor of racism will deter these young ladies from the gallows of conventional success, but it seems the most viable lessons ingrained into the black mind are learned the hard way…

*The author notes that often HBCU’s have White Board of Trustees and white faculty, but reserves commentary on these attributes for a later post. Even with these factors, the black institution is far blacker than any Ivy League or State School, which substantiates the premise of the article.

3 thoughts on “The Dangers of Diversity: Defining Black Excellence through Black Nationalism”