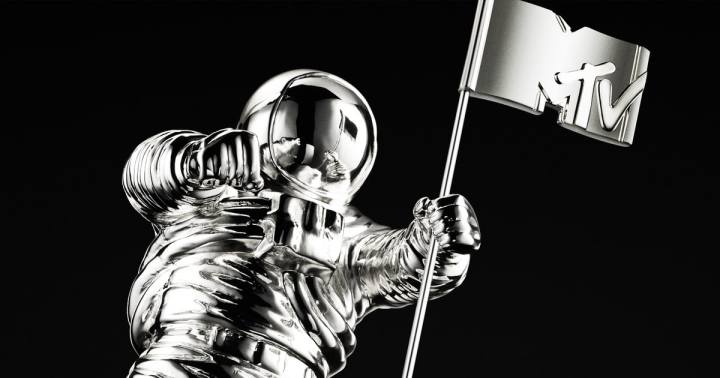 As a child, I anticipated watching the Video Music Awards every year. As an adult, I anticipate that this award show will reflect the climate of America, and therefore be inevitably racist.

Yet, many insist on drinking the koolaid of popular culture and live vicariously through the inauthenticity that is Hollywood. Despite lacking sincerity, Hollywood provokes real interest–rendering many senselessly invested in the awful beauty of western media.  A prime example of this senseless inventestment occurred this Sunday evening when Twitter went insane following a descendant of late white supremacist Robert Lee’s appearance on MTVs most anticipated award show–the VMAs.  Robert Lee IV appeared to  speak out against racism, offering the following words to an eager crowd:

“We can find inspiration in the Black Lives Matter movement, the women who marched in the Women’s March in January, and especially Heather Heyer, who died fighting for her beliefs in Charlottesville,”

The tweets in response to Lee’s speech, referenced both his presence and speech as “powerful” and the younger generation as “woke.” Many even deemed the catalysts for contemporary problems the older generations rather than a product of collaborative evils and ignorance. It was in reading these comments that it became quite obvious that MTV succeeded in their attempt to bamboozle their audience into thinking they were a part of change and not a facet of white supremacy.

In analyzing MTV’s approach let us examine the following points:

So while it is tempting to fall into the allure of change presented at this year’s VMAs, it is imperative that the black gaze remembers that the VMAs exist to entertain not ennoble the black collective. Namely, this evening viewers watched MTV attempt to distance itself from Commander and Chief Donald Trump through a failed attempt of liberalism, while performing in his very image of white supremacy.