Making the choice to continue my education has unveiled a slew of surprises and stresses that affords me a literal and figurative headache after each class. The implicit and explicit racism of the white, and non-black students “of color” does not surprise me, but the behavior and ideologies of the black students implemented as intellect is both unsettling and dangerous. 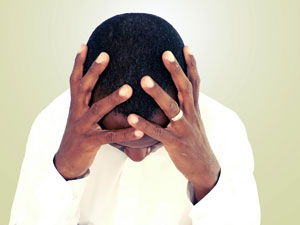 Before I render the crux of my argument, allow me to paint a picture. The setting is a modern day plantation known to many as a university. Although a plantation, many of the inhabitants are non-blacks. The black presence amongst doctoral students is only slightly more abundant than the black faculty. None of the overseers are black, and none of them are black women. The dearth of representation is ever-present, which when combined the thinking of many of my black classmates, breed a loneliness that makes my experience as a doctoral student feel like a one woman play.

I use the analogy of a one woman play to evoke the fictive singularity afforded to those on a stride towards consciousness–those that color outside the lines of a caricatured blackness. During a class discussion in a post colonial class taught by a brown, not black man, I commented that my being is black, black encapsulating every dimension of a collective identity— an assertion made out of pride, but proved quite contentious to my black classmates. Interestingly, both of the agitated identified as gay–an orientation each made sure to mention alongside their obvious blackness. Their commentary berated blacks for failing to “accept” them, comments I contested by saying that all commentary on black life is “not meant for mixed company.”

Namely, berating other blacks is not a topic for mixed company. The response was that airing these comments is “educational” for those outside the diaspora, a response that could not be more weak or predictable if written for a prime time series on a white network. Dissonance amongst blacks foments the  dominance and subjugation of blacks by whites and other non-blacks person of color. Other groups often do not, but can feud 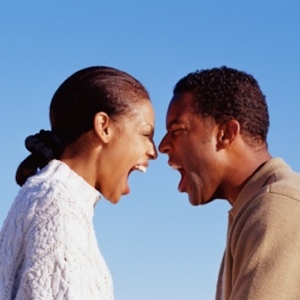 publicly because their discordance does not affect their privilege.

Similarly, berating other blacks because of their reaction to your lifestyle, does not contest the centuries of torture at the hands of whites and other groups seeking to stand on the backs of black people to consummate whiteness. Reactions to lifestyles that deviate from what all have been conditioned to see as normal, induce fear within the black collective—a fear anticipated by those truly able to conceptualize racism.  To run into the arms of whites or non-black persons of color in the face of adversity from blacks, is a reaction induced by our oppressors to deflect from the poison planted into the soil of the black psyche.

Blacks are imperfect, but much of this imperfection is the result of colonialism. Thus, I am not asking blacks to pretend these imperfections do not exist, but to make an effort to understand racism—to assume a self determined stance as a collective. The agitators vehemently attacked my argument, by attacking me— an defensive act by the weak negro who feels exposed. It is this exposure that provokes the debauchery in which the weak negro seeks to become strong by shutting down those of their collective and siding with their oppressor.

My peers sided with our oppressors in a similar discussion on interracial marriage. I commented that the author of the text was not credible to divulge black theory given his marriage to a white woman. It was a black female student, who defended the rights of blacks to date and marry interracially. This is troublesome, because we live in a state in which the problems of our elders have become our burdens. Thus, there are plenty of things blacks should be fighting for, the right to date a white man or woman, is not one of them. A black person advocating for the right to swirl is black only in skin color, and desires advancements for blacks that place them alongside whites and non backs, or places members of these factions in their bed. 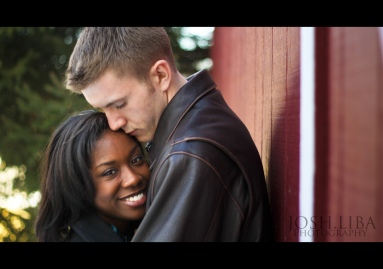 These moments was embarrassing to the black collective, but dangerous given that the participants, despite the obvious belief in their own intelligence, failed to see the weakness in their words and error in the pseudo enlightenment.

In accessing the commentaries of other graduate students in the program, it envelopes the troubling reality that superficiality is at the base of all contemporary thought. To clarify my assertion, it seems that many blacks do not desire freedom—they desire whiteness. This desire for whiteness was perhaps most evident in the patriotic comments   made by my black classmates.

Both individuals spoke adamantly about loving America, words that composed one of the most disturbing things I have ever heard in my life. This proclamation proved that emancipation is just a word, because as they spoke I heard the chains of mental bondage.  To love America is to love the white man who penetrated his way into black familial history by seizing the indigenous African tongue and branding the black body with his last name. To love America is forget and forgive those who have stolen everything from the black diaspora. Forgive me, but I much rather love myself, and my collective. 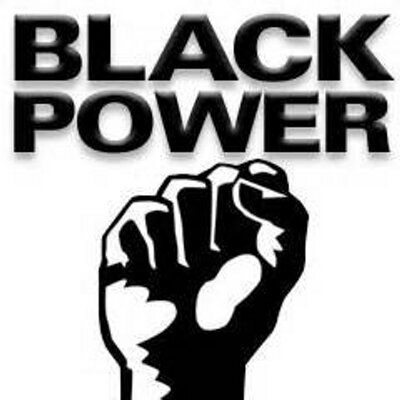 Nevertheless, these experiences fall nicely into the contemporary social climate where unity between blacks is heavily doused in the desire to be white or consummate whiteness. In both past and present efforts to combat white supremacy, there has never been enough blacks desiring and fighting for blackness.

To fight for blackness does not mean that we should all share a single idea— it means that we should unite on the basis of trying to understand one another. With this in mind, this article does not function to judge my peers. I understand the struggle to be black. I also know that to dig deep is scary. Its far easy to verbally attack a black woman from your collective, then to realize that this anger is displaced to drive the black collective further apart at a time where we should be closer together.

While this closeness is integral, this closeness it is not contingent on denying personal or collective insecurity. As a member of the black collective, it is essential that blacks acknowledge these insecurities to ensure that they do not function against us, as seen in the examples noted above. 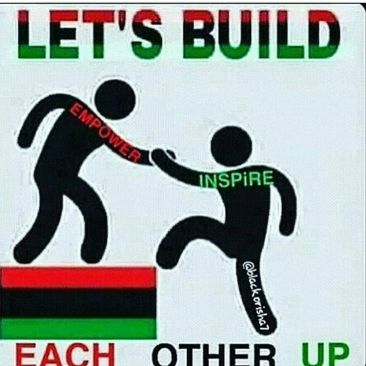 These scenarios are provided not as a means of individual judgment or castigation, but hopefully a means for those within the collective to examine their own behavior.

I am stressed, disappointed, and mentally exhausted, but I have also never been more inspired. I have never been more sure of myself, where I stand, and that I wish to spend my entire life explicating blackness. I also have an increased appreciation for enlightened blacks who experience  similar victories veiled as adversity.

These experience illustrate how common and dangerous it is to be weak. It also highlights that in this contemporary world, weak is the new strong. These performances highlight that despite the challenge and loneliness that accompanies the courageous black spirit, this courage is essential for the survival of blackness. This courage is paramount in paving the path to the elusive mountaintop of cultural consciousness.

May these experiences encourage you to be and stay strong.  May the ancestors guide us all.