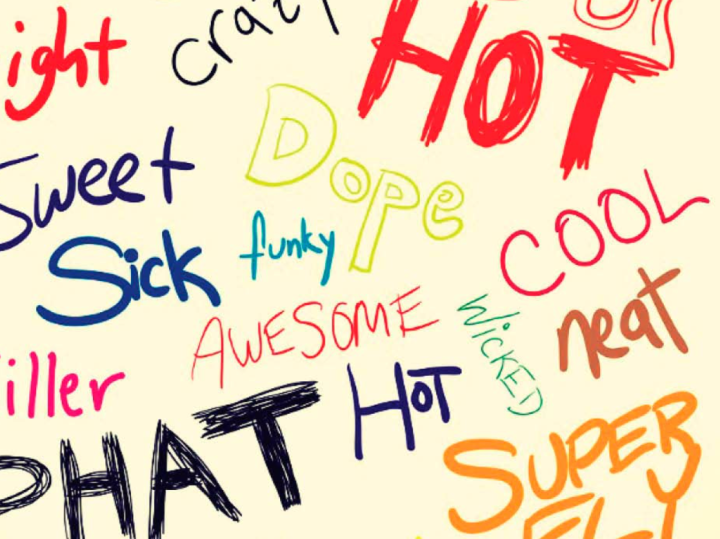 Colloquialism, or casual speech functions as a stage for societal anxieties reproduced through seemingly innocuous word use. It is an art that only deters from its attack in image not intention.

This conversation is as old as time, yet little has evolved. In fact, the very conversation surrounding the n-word illuminates its toxic affect as having an underserving longevity.

The debate over  who can and cannot use the term too often overlooks  the reality that regardless of who the term is, it is black people that remain hurt. The issue is not its presence in songs. Here, I reference claims that black people are at fault for the US word’s ubiquitous use.

This claim elucidated something that appears obvious but is seldom said. Whenever anything negative befalls black people, it always the fault of the black collective. However, anything good must always accompany a non-black ally. Thus, it is:

“you did it to yourself, but you can’t do it by yourself.”

This phrasing is perhaps a caption for anti-black racism as a whole, but I digress.

Black people did not come up with the n-word anymore then they kidnapped and enslaved themselves. Black people also did not engender its colloquial use. This use  of the n-word is the product of systemic engineering which exists to ensure the social reproduction of anti blackness among black people. If you listen carefully, you can hear the jangle of the chains as it rolls off the tongues of those who use the word.

Those outside the black community exude a similar effect and intention than the world’s intra cultural use. Those outside the collective elucidate the pervasive but often unspoken belief that black people do not deserve anything in which others do not have access. Whites use this term to actualize a fictive power behind the veil of inclusion and non-non-blacks to elevate their status by standing on the backs of those who they often call “Friends.”

I had a student use the word a class a few years ago. Despite her offensive behavior, she was impervious to correction. In fact, she stated that because it was in the song, (it wasn’t), she had the right to use it. Here, though a student in a black woman’s class, this white female student, employed a colloquialism to actualize her status as a white woman in America.

On the same chord is the colloquial use of the word “slave.” The word also appears in music and also functions as a popular means to seemingly reference hard work. This word as a colloquialism signals social and collective amnesia to the “domestic”  institution of slavery. If slave is a just a code word for a 9-5, or the tough pursuit of upward mobility, it slowly dilutes the reality of the worst crime committed against any human faction.

“Sis” as a colloquialism presented itself as an issue during my summer position at a well-known anti black institution. Here, I taught a group of non-black students, one of which tossed the word around repeatedly. It was then that I began to notice the word’s casual use on public transportation, online, and in person among non-black people. This praxis took me back to a (white) teacher  who made it a point to tell me that a woman once informed her that the term “sister” was not for black woman. This seems to go without saying, given that the term symbolized a familial reaction. However, it does not mean that the term does not and has not meant something special for black women. The term “sis” or “sister” is not only a term of endearment, it is a word that marks a communal praxis. It means, “I got you girl” (girl is, of course, another abducted and appropriated word) and “I walk alongside you in experience.” As a colloquialism, “sis” is like watching Miley Cyrus twerk.

In conclusion, in an anti-black world, casual constitutes casualty.

One thought on “The Colloquial Casualty: 3 Words that Function Colloquially but Should Not”