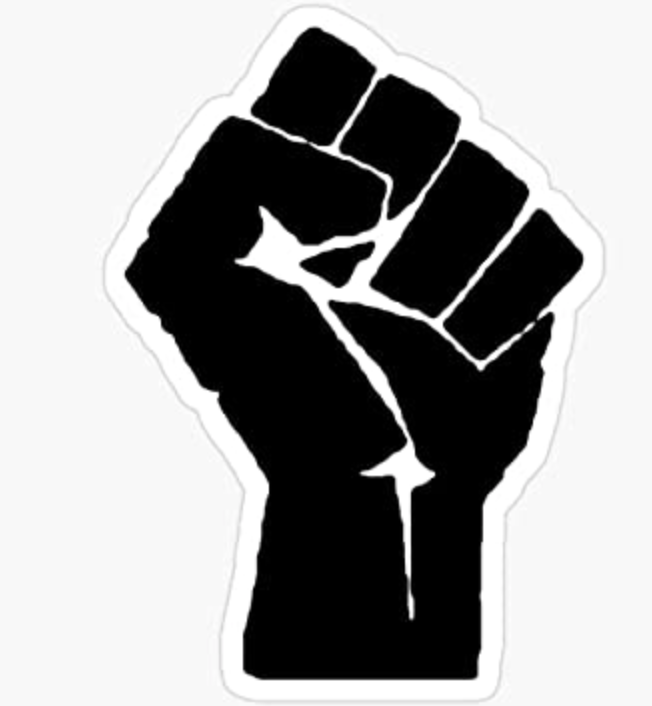 The consistent proclamation of powerlessness amidst George Floyd’s murder and the resulting protests provides cause for concern. These feelings illuminate that many remain divorced from what power really is. The media, in mangling the truth for an anti-black cause, depicts what Dr. Amos Wilson in Blueprint for Black Power calls the “power over,” or praxis an oppressor exhibits to create and wield power over an oppressed faction in thought and action. In projecting this violence, the media fuels its own power, conveying the black viewer as powerless. Yet, as Amos Wilson reminds us, to live is to possess power.

This claim may strike many as troublesome. For many, Floyd’s brutal murder, socially reproduced countless times on a plethora of platforms illuminates the powerlessness afforded to blacks in an anti-black society. This powerlessness though, does not comprise a reality but what anti-black agents need members of the black collective to believe.

In illuminating this truth, my mind thinks of Audre Lorde’s poem “Power.” In this poem, she too delineates the fury and heartbreak that systemic injustice engenders. In the poem, she references a black woman who votes to acquit a thirty-seven year-old white man who murdered a black boy citing persuasion as the cause for said effect.

Hearing folk within the black collective articulate or perform their fear echoes this persuasion Lorde archives in her poem. This persuasion, though seemingly consummated verbally, constitutes something different entirely. Lorde writes:

they had dragged her 4’10” black Woman’s frame

over the hot coals

until she let go

the first real power she ever had

and lined her own womb with cement

to make a graveyard for our children.

These feelings of powerlessness, this festered fear, lines our collective womb with the cement to house a stillborn future. Fear, hysteria, or even elation following white validation constitute the master’s tools. These tools will never disassemble his house, but will surely dismantle ours.

In their posthumous contribution, these ancestors, amongst countless others, illuminate the black power that resurrects when autonomous from white affect.

While black oppression is real, so are our ancestors.

Our ancestors are our air. In their memory, atop their shoulders, we can never be powerless.

Through them we can and will breathe; fear only obscures their much needed affect.

Furthermore, Don’t be scared. Be inspired.

6 thoughts on “On Power”